Nepalese children that I met

along the way on my trek through the mountain villages.

The Sir. Edmond Hillary Foundation fully funded and operates the Kunde Hospital in the Khumbu Region of Nepal where an addition has been built and funded entirely by Canadian contributions.  I made it a point to drop by and do my share.

I also visited one of the schools built by

I met Sir Edmond Hillary, the first man to reach the top of Mt. Everest (1953), on July 7, 1993.  He wrote me a simple, inspirational message, "Hope to see you in Nepal" and a dream/goal was born.  18 years later, I made it to Nepal to trek to Everest Base Camp before going on to summit the significant Himalayan mountain Island Peak at 20,305 ft/6189m.  Unfortunately Sir Edmond Hillary passed away 3 years earlier.  Hillary helped build 20 schools, 2 hospitals, several medical clinics, and 2 air fields. 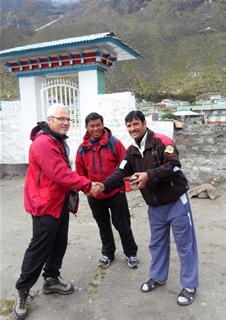 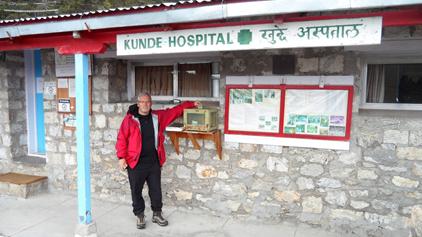 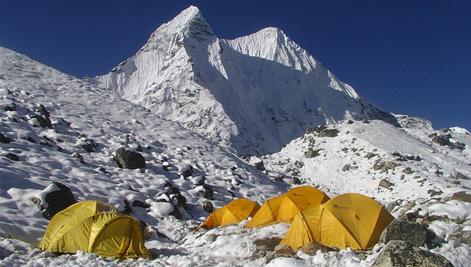 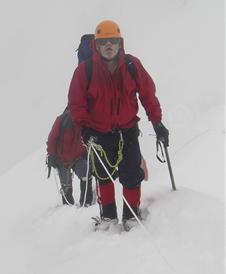 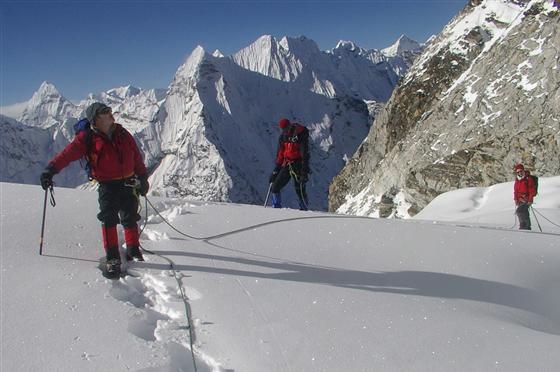 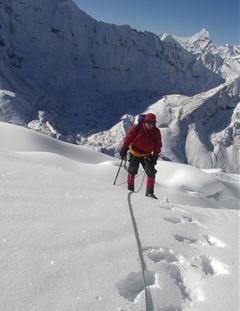 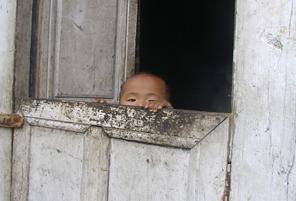 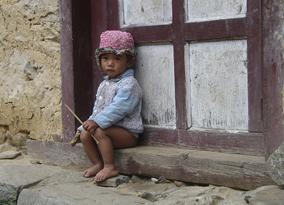 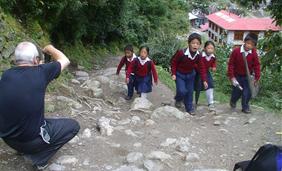 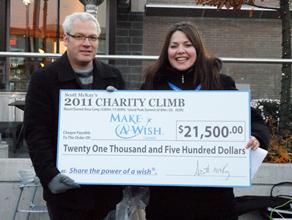 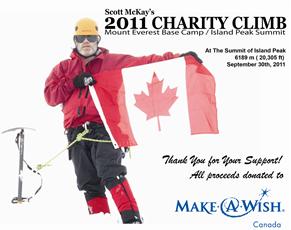 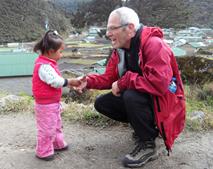 ...AND THEN THE CLIMB BEGAN! 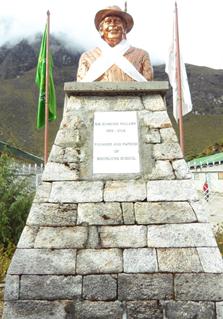